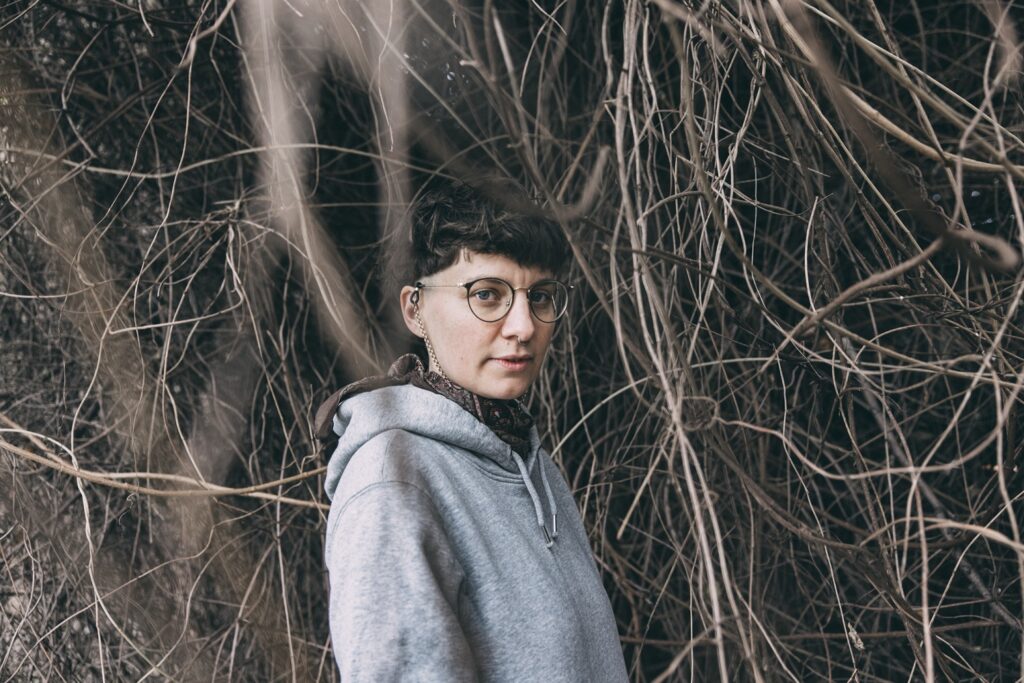 Frieder (she/her) studied contemporary puppetry at the Ernst Busch Academy of Dramatic Arts in Berlin until 2014. Since the end of her studies she has realized several independent theater works together with the collective manufaktor and has worked at various festivals, the Holzmarkt Berlin or for the Chaos Computer Club. In terms of lighting, Frieder has supervised diverse theater works, including Simone Dede Ayivi’s production ›The Kids Are Alright‹ at Berlin’s Sophiensæle. She is part of the feminist network Gefährliche Arbeit and was selected for the Fellowship Programme of the Akademie für Digitalität und Theater Dortmund 2022. Frieder has been supporting the technical department of the Berliner Ringtheater since 2021.