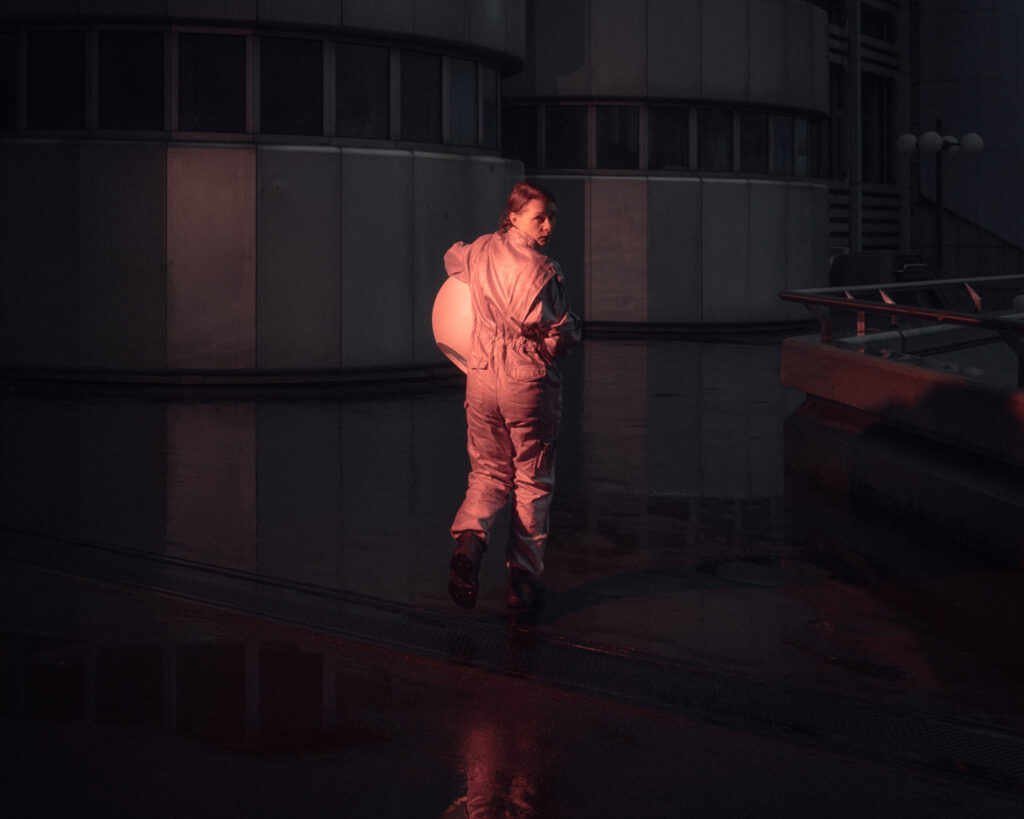 “Instead of telling about oneself, one tells about one’s ancestors, who are grouped behind one like an opera choir. The structures that emerge in the dark waters of history thwart any linearity. Their natural element is synchronicity, which resists time and decay.”

Maria Stepanova, author of the novel «In Memory of Memory»

The autofictional solo piece “Dedushka Кosmos” is an ambivalent search for traces of fragile memories in the USSR, in space and to the present.

How does one tell of a past time, a deeply contradictory time? A time of one’s ancestors and roots burdened by gaps, voids, longings and secrets? A time that one has never experienced, but is only able to grasp through narratives? And which narratives can be believed?

In times of Russia’s brutal war of aggression on Ukraine and the incessant warlike escalations, theater maker Sasha Davydova, born in the USSR and emigrated to the West, sets out on a search for traces that takes her back to the lifetime of her grandfather, a Soviet space explorer and geophysicist. She catapults through time and space: from outer space, into the projection space of the Soviet Union, to a today haunted by the ghosts of history.

Light years away from the so-called glorious era of Soviet space travel, Sasha Davydova sets out to find her grandfather the space explorer, the exemplary “Homo Sovieticus”, and the gaps and contradictions in the stories about him. History and stories interweave in the archive of memory and remain in limbo between collective narrative, invention and memory. 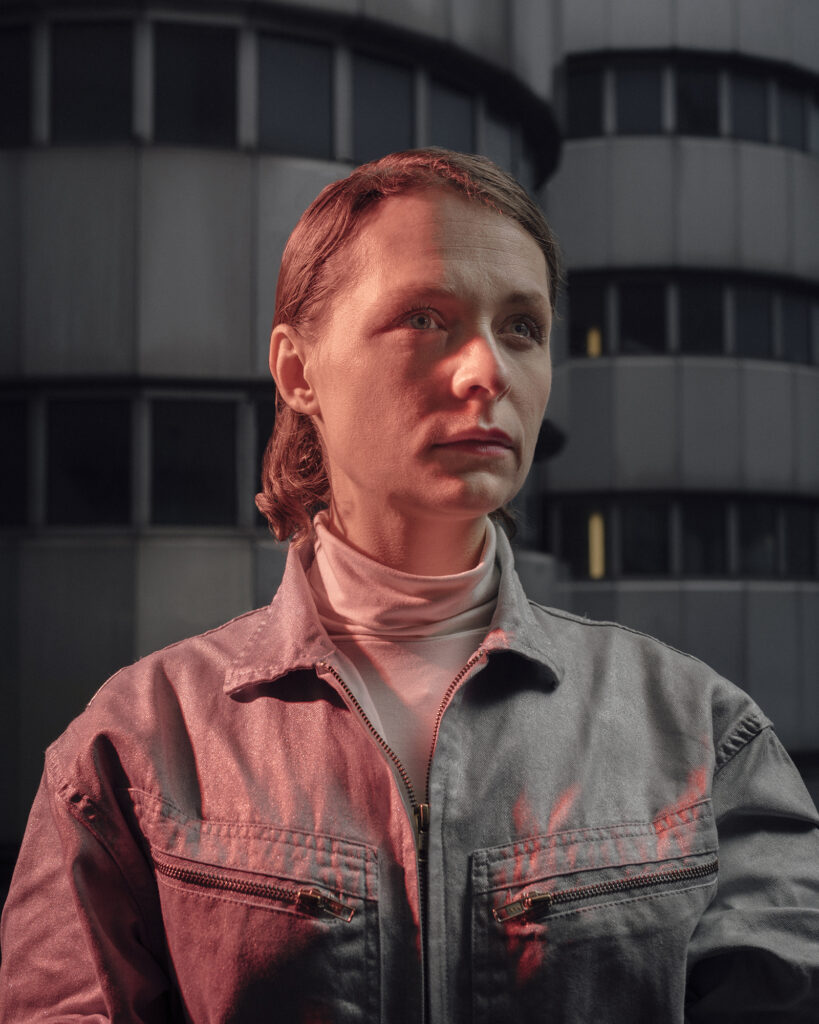 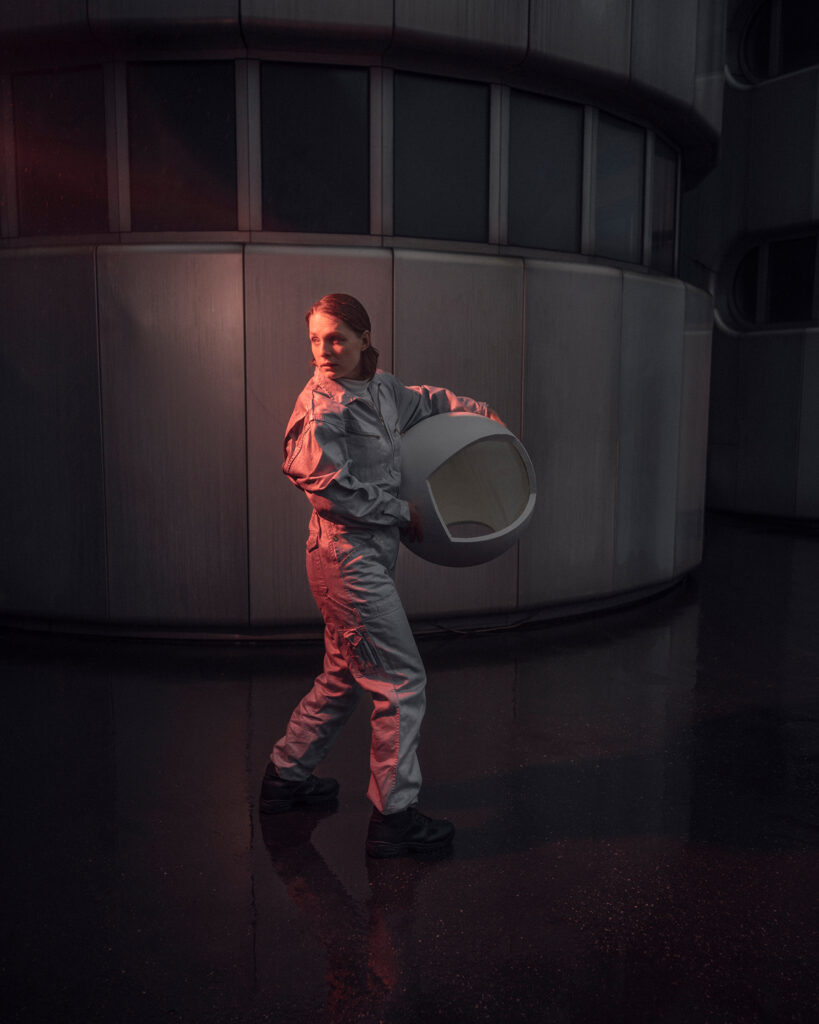 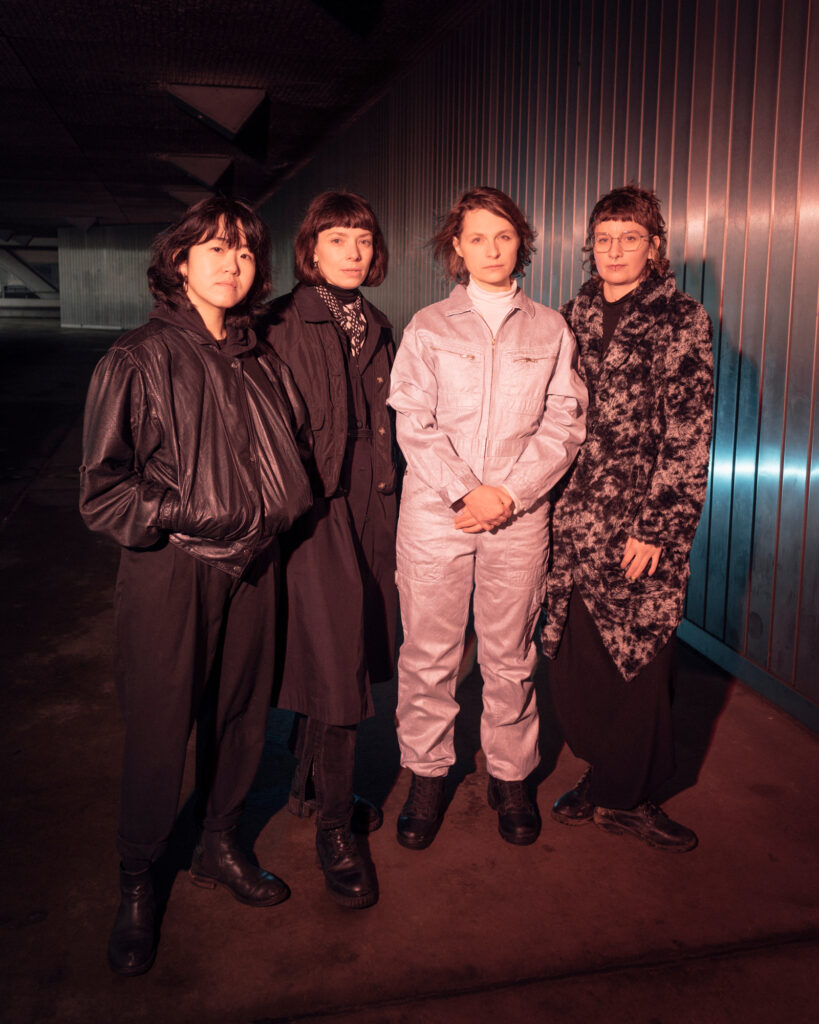 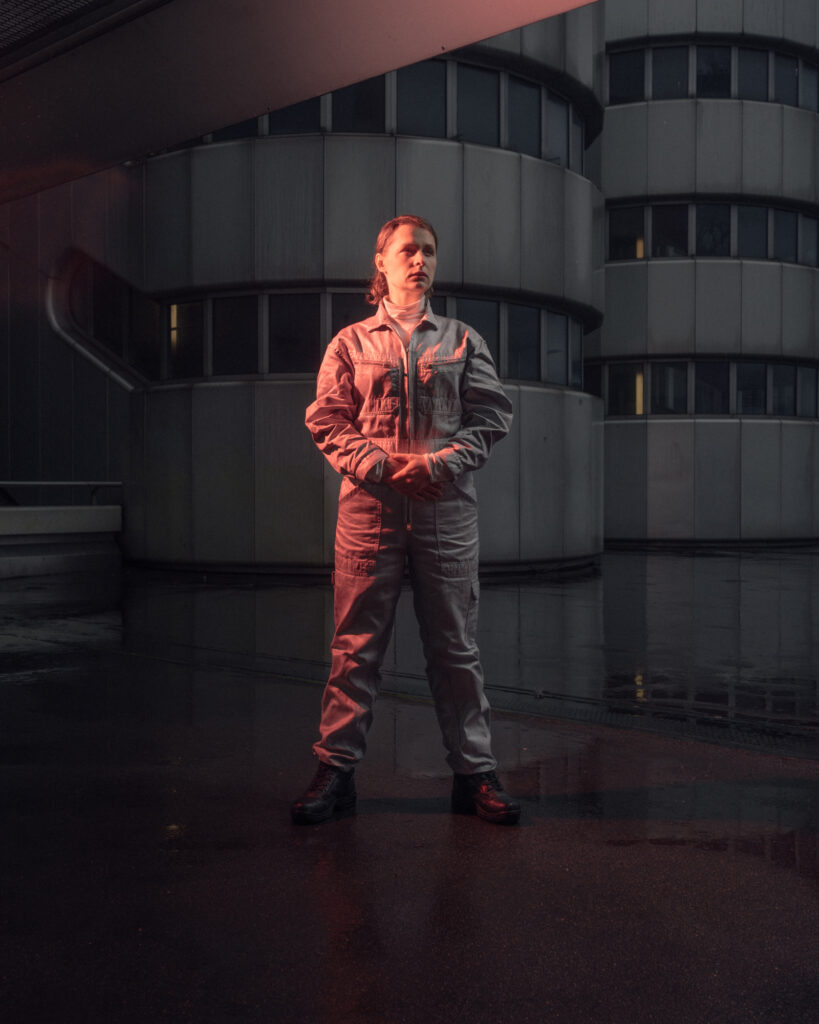