If you would play again 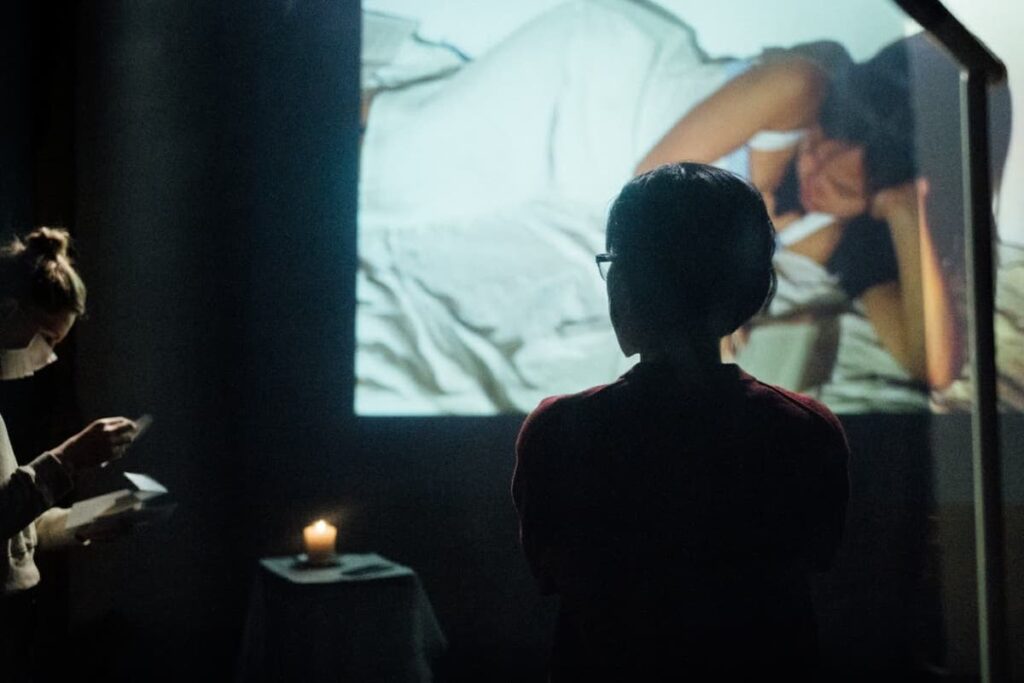 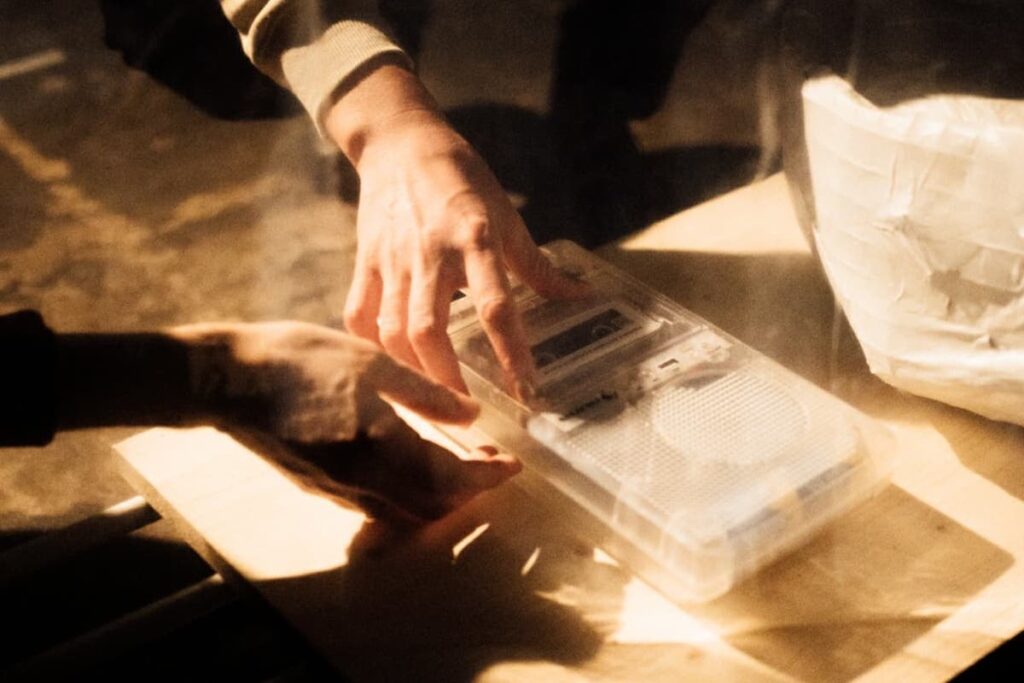 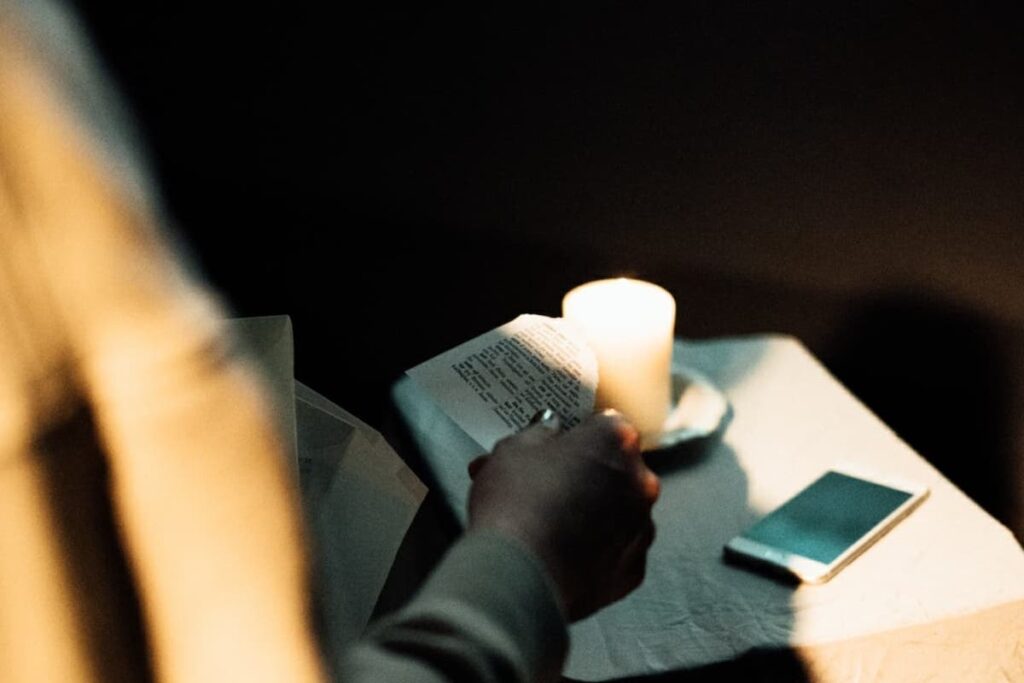