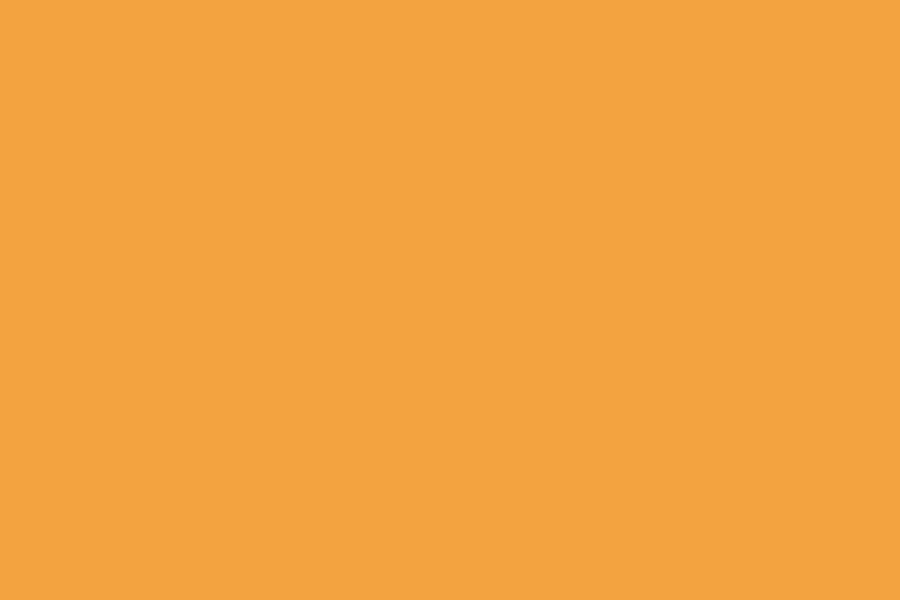 Ambrósio (he/him) studied theater with a specialisation in stage direction and dramaturgy in Maputo, Mozambique. Parallel to his studies, he worked as a director and led several theater companies. He participated in numerous contemporary dance and theater productions in Mozambique, Portugal and Germany, at venues such as the Uferstudios Berlin as well as the Prinzregententheater or Theater am Gärtnerplatz in Munich. Since 2022, Ambrósio has been part of the artistic direction collective of Berliner Ringtheater which he also supports with his technical skills.