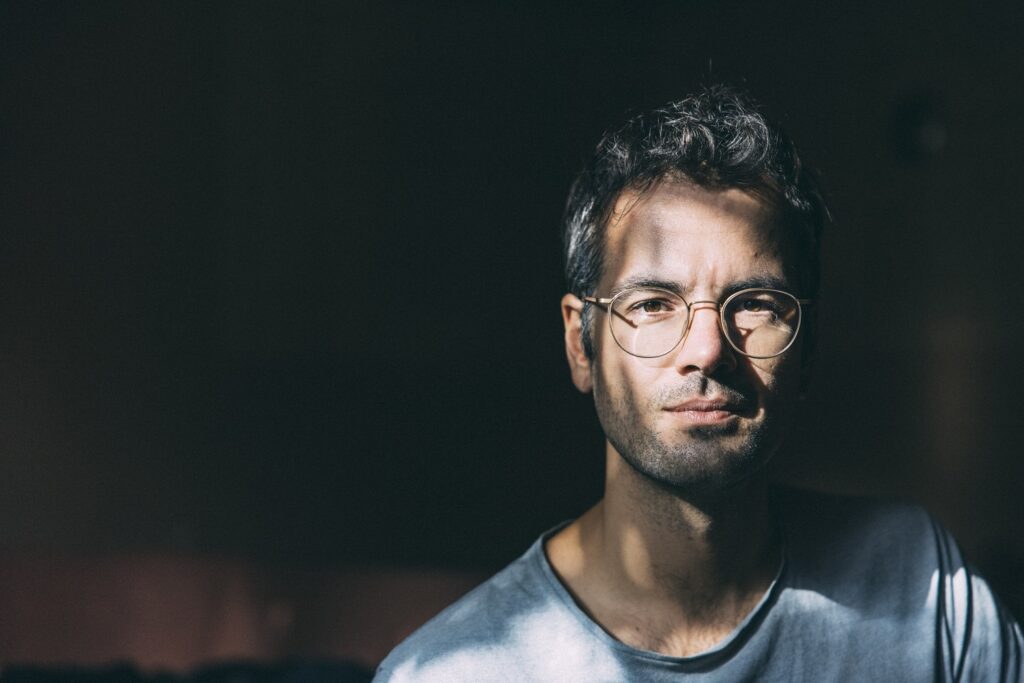 Lars (he/him) is a freelance playwright and graduate of the writing programme at the Berlin University of the Arts. In October 2017 Lars founded the Berliner Ringtheater as part of the cultural site Zukunft am Ostkreuz, successively transforming it into a collectively run production house. For his play ›Weißer Raum‹, which was staged in Recklinghausen, Greifswald, Hamburg and Luxembourg, he received the Kleist-Förderpreis in 2018. In 2019, Lars was awarded the Alfred Döblin Scholarship of the Academy of Arts Berlin. His plays have run at Theater Münster, Deutsches Theater Berlin, Staatstheater Braunschweig and Neuköllner Oper, among others.