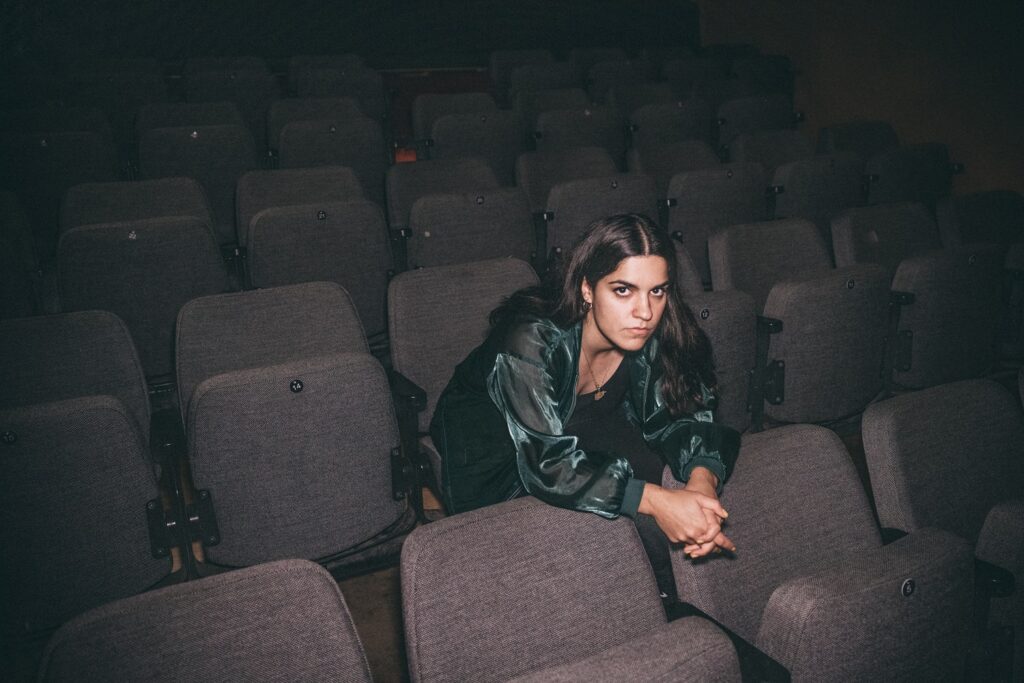 Mariann (she/her) is a freelance actress, performer and graduate of the acting programme at the Berlin University of the Arts. At Ringtheater, she is a project manager primarily responsible for the concerns of the collective and the development of collective works. She also participates as a performer in various of the theater’s own productions. Politically, Mariann works as a co-founder on the board of Stabiler Rücken e. V. , in which she campaigns against racism and anti-Semitism in the German-speaking film and theater scene together with other BIPoCs and Jews. Mariann has been part of the Ringtheater collective since 2019.