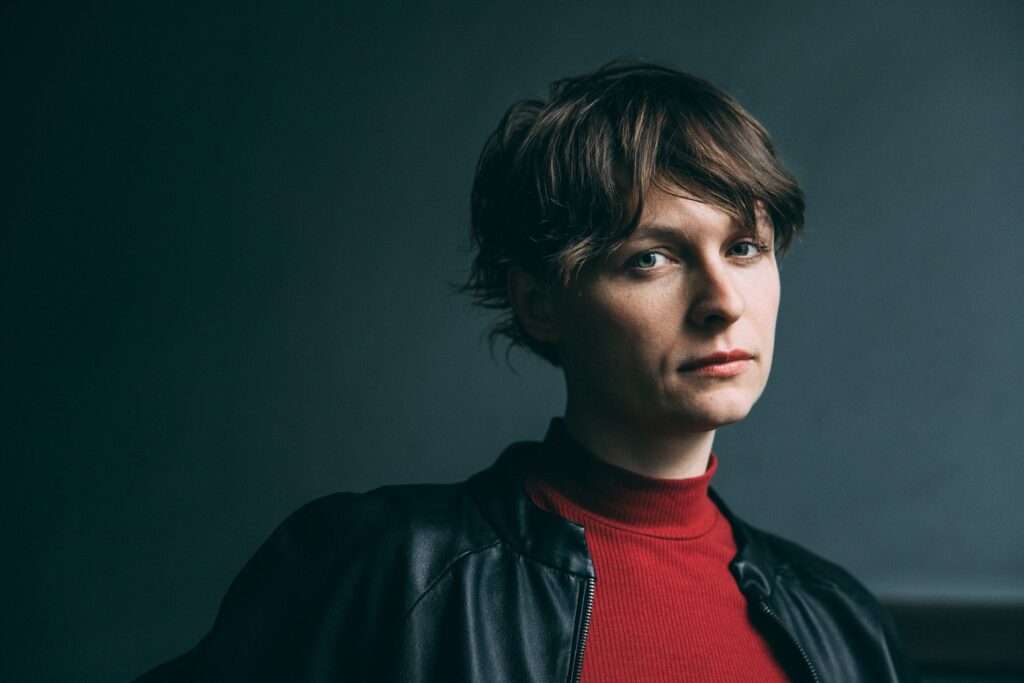 Sasha (she/her) is a director and performer. She studied theater, film and media studies at the University of Vienna and graduated in 2018 in theater directing at the Zurich University of the Arts. She has been a member of the Ringtheater collective since 2021. In that year she worked as its production manager. From 2019 to 2021, Sasha was an assistant director at Berlin’s Maxim Gorki Theater, working with directors such as Sebastian Nübling, Nurkan Erpulat, Oliver Frljić and Leonie Böhm. Sasha’s artistic approach focuses on interdisciplinarity and transculturality, while she is interested in developing hybrid forms between performance and spoken theater. With her newly founded collective Looney Luv Luck Sasha develops theater performances for young audiences.